Picture this: the year is 962 in Belgium and large crowds are gathered around a tower in Ypres to witness Count Baldwin III throw a cat from the top, only to be surprised when it survives. Fast forward to Ypres today where, each year, this legend is commemorated with the throwing of toy cats. Welcome to Kattenstoet (“Festival of the Cats”) where celebrations are wholly devoted to the cat, the creature that always lands on its feet.

Similar festivities could be in order, should an equivalent result occur for the economy which would see inflation tamed and recession avoided - otherwise known as a “soft landing”. The opposite to this would be a “hard landing”, where inflation moderates but pain is felt through a recession induced by central bank actions. A third prospect could be that of no “landing” at all, where inflation stays persistently high and the economy stagnates - also known as stagflation. In this piece, we will explore the characteristics and assess the likelihood of these three potential scenarios (‘soft’, ‘hard’ or ‘no’ landing) and ponder their implications for institutional asset owners. 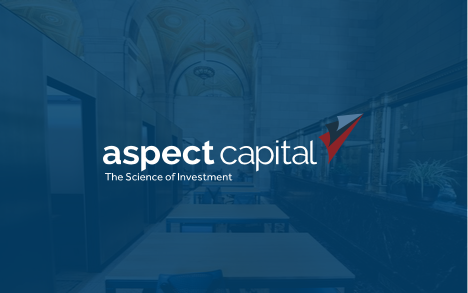 END_OF_DOCUMENT_TOKEN_TO_BE_REPLACED

Soft, Hard or No Landing?